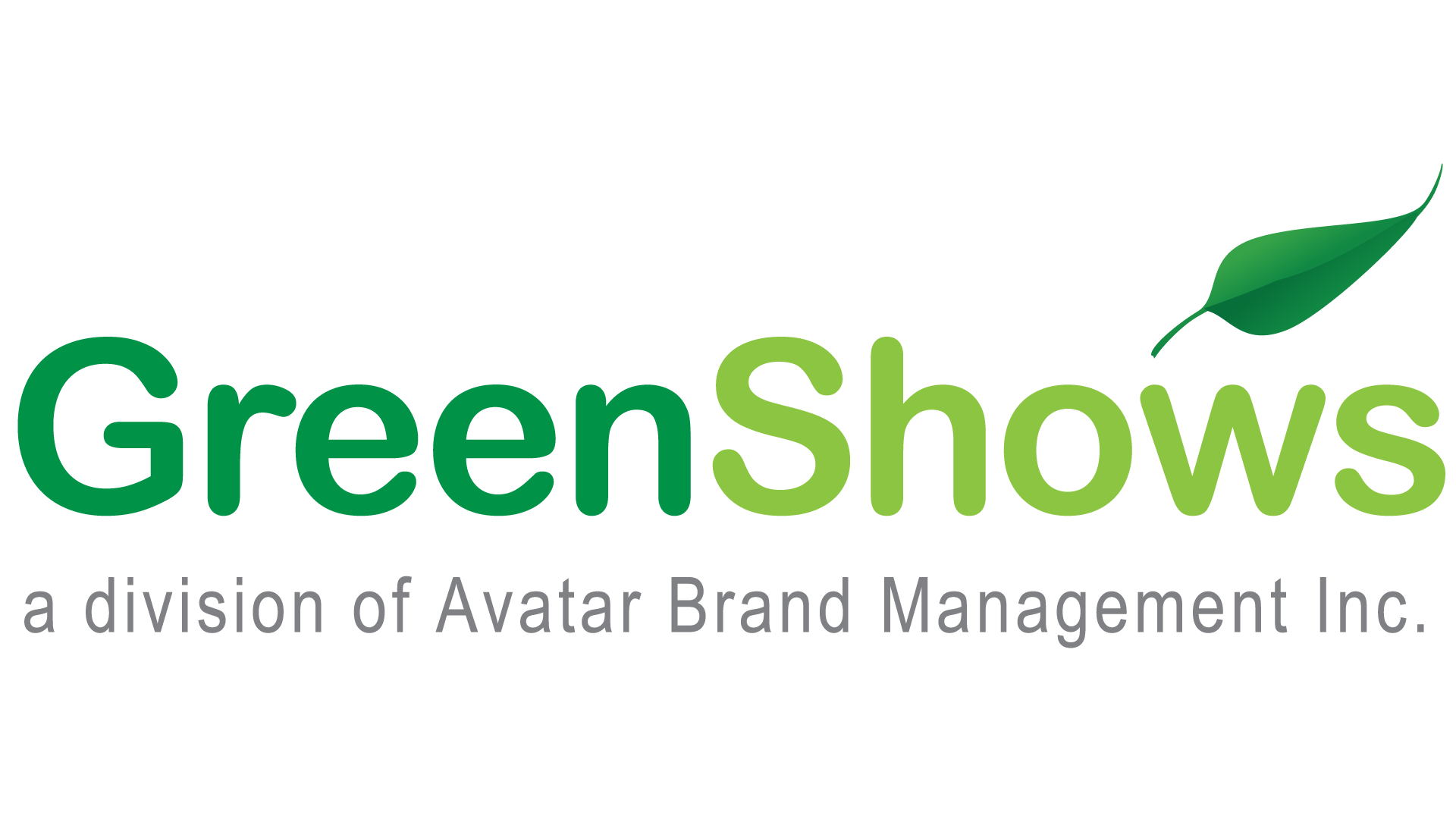 30+ Years of Making a Difference

In 1990 one of the last great stands of Canada's temperate interior rainforest, outside of Nelson B.C., was slated to be clear-cut logged. It would create a few jobs for a few years. A large part of the community turned up to block the road.

David decided to put his talents instead towards creating a satirical line of t-shirts and using them to raise awareness and support both a petition drive and a letter-writing campaign. He traveled across Canada more than a dozen times, visiting universities, gathering signatures, and promoting a letter-writing campaign. While in a town, he would go to a store and tell them if they would carry his t-shirts, he would promote them to a new audience at the universities, thus bringing in a new market to their stores. All they had to do was keep the petition and letter campaigns going.

After five grueling years on the road, 180 stores nationwide carried his merchandise, and tens of thousands of petition signatures had been submitted. Then Dave secured funding from Aveda to produce a video on the threatened forest. That seemed to tip the scales, and his campaign was instrumental in establishing the West Arm Provincial Park.

The forest would be protected forever.

Then businesses started asking Dave to create branded merchandise for them, so he did. And then came uniforms, festival t-shirts, and promotional products. The company grew rapidly, but there was something missing; the kinds of results Dave had created with the park. We watched our customers waste money on the newest shiny marketing things with little or no results. So, we introduced them to the unique, compassionate approach that helped create the park.

Soon we were delivering massive results and were recognized with seven national marketing awards. But that did not stop us from innovating to create better customer results.

Last year we launched our PrintFree™ family of apps to help our customers capture better-qualified leads, reduce their event print costs by up to 100%, and save trees at every event.

The Covid-19 pandemic has led to our newest innovation, GreenShows™, our virtual trade show app dedicated to keeping people and events working.

Greenshows™ is a division of Avatar Brand Management Inc.